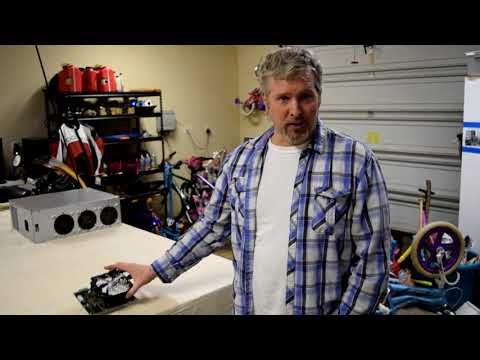 Andreas Antonopoulos gets "Satoshi's Vision" completely wrong and shows his misunderstanding of the system. He thinks 1 cpu 1 vote means 1 user 1 vote, a common mistake from people on the Core side.

In this video at the 6m20s mark Andreas Antonopoulos speaks about Satoshi's vision. He speaks about "1 cpu 1 vote" saying that Satoshi designed the system to be decentralized as possible, but Andreas completely misunderstands the meaning of 1 cpu 1 vote. He is falling into the common trap of conflating 1cpu 1 vote with 1 user 1 vote.
Andreas, haven't you even read nChains paper about POW and Theory of the Firm? A cpu is an economic resource:

Crypto and the Latency Arms Race: Crypto Exchanges and the HFT Crowd