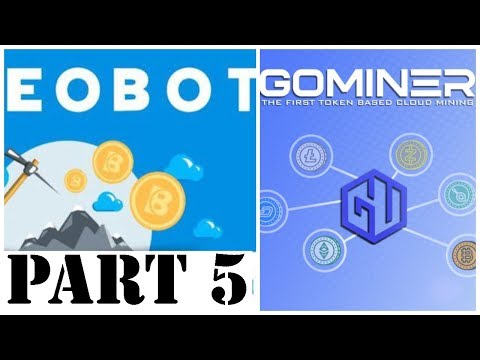 Flatten the Curve. #18. The current cold war between China and America explained. And how China was behind the 2008 Wall Street financial Crash. World War 3 is coming.

Curiosity/Motivation/Logic and why stablecoins are the future